For those of you that are looking for mining artifacts and learn more about early mining you should attend the twice a year Mining Artifact Swap Meet. This is a group of hardcore collectors who bring the “good” stuff to the shows.  They are generally two shows a year and the first one is in February and the second one is in June in either or . The and shows rotate every other year between the two states. These shows are not well advertized and the one in Tucson is held during the annual February Tucson Gem and Mineral Show that takes up most of Tucson’s motels and overshadows other activities.

This year’s show, shown below, was held on February 8 in at from to . They had approximately 25 vendors at the show and attendance was normal. The pictures below show the vendor’s wares and visitors. This show is a good forum to network with people with mining knowledge and to learn about old mining artifacts as shown below: 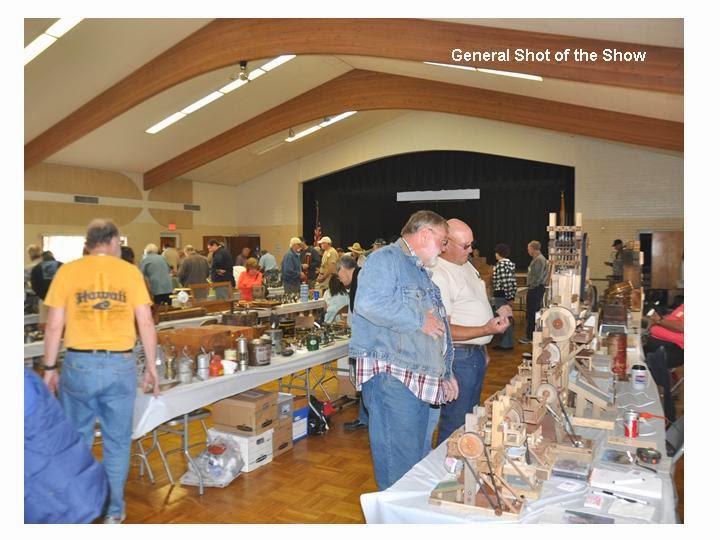 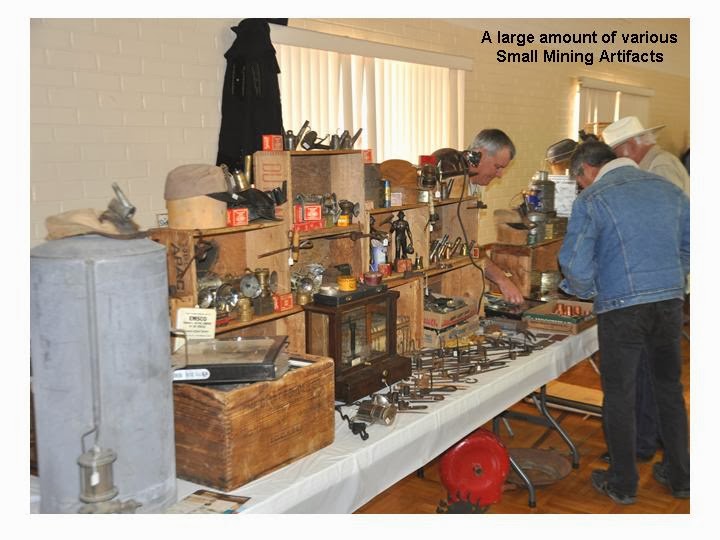 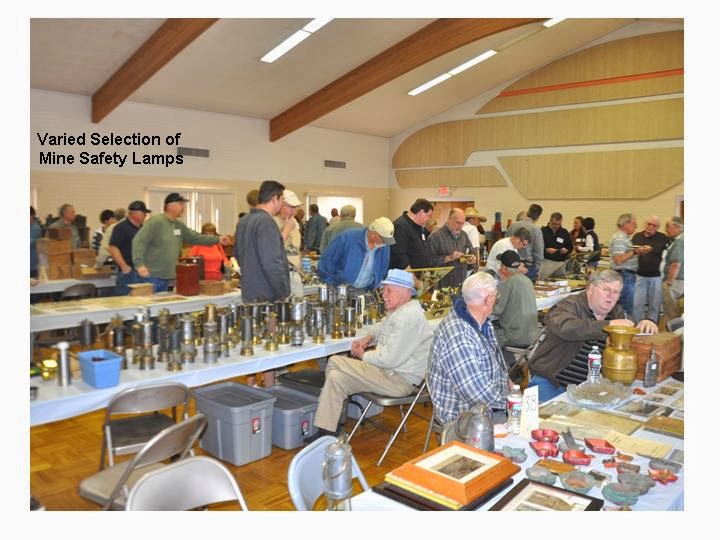 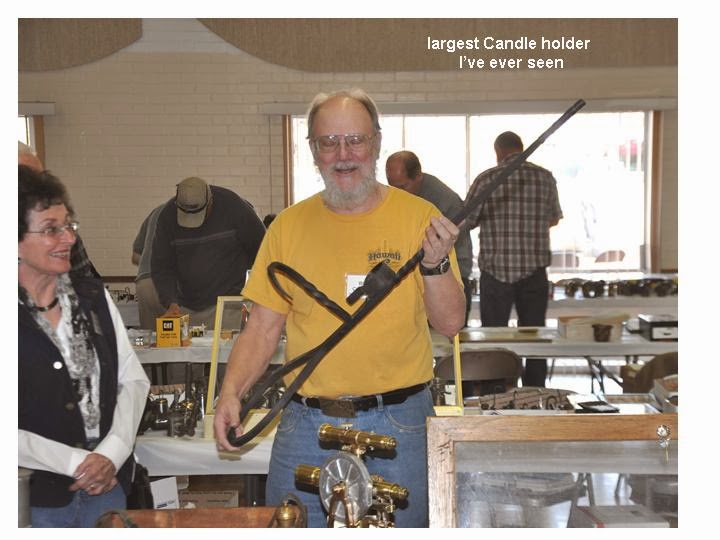 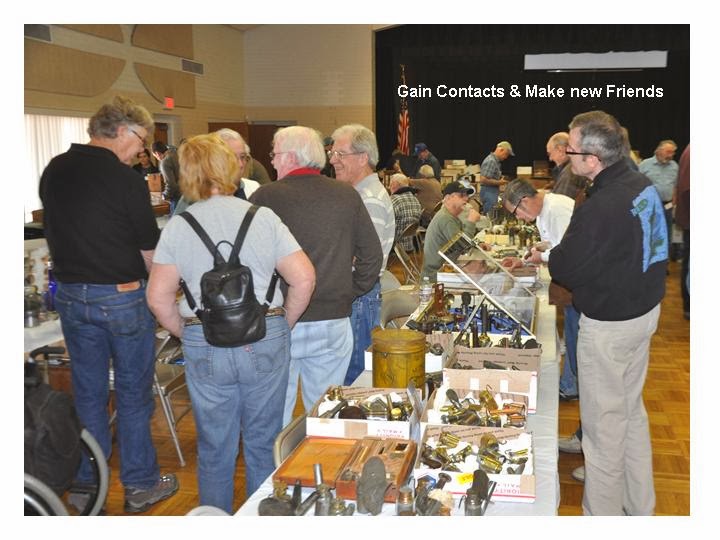 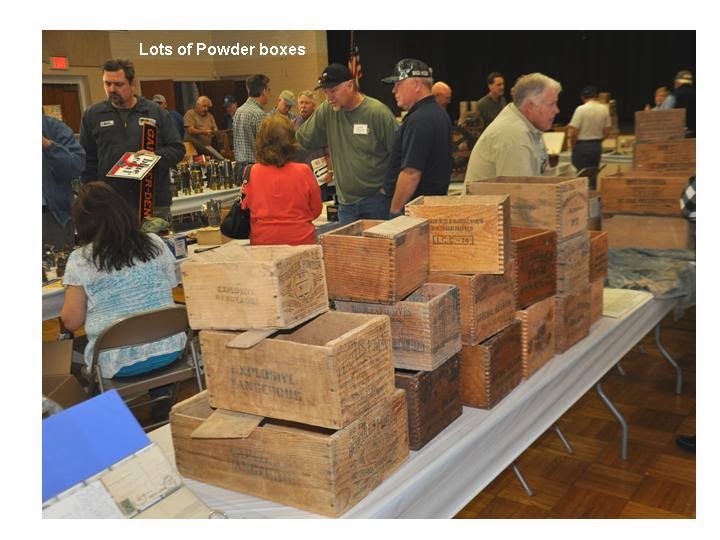 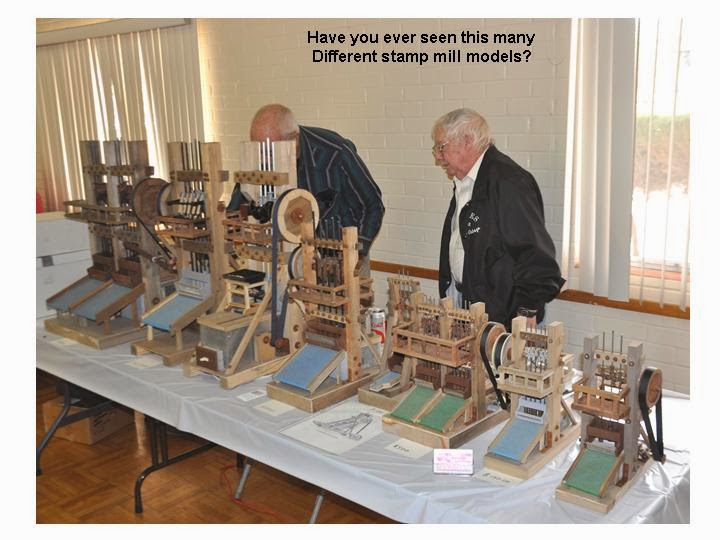 The next show is going to be in on June 28 at the from to . This show will be similar to the one in and should be very exciting. The Nevada City area has several mining related attractions, including the North Star Powerhouse and Museum, Nevada City Miner’s Foundry, Nevada County Narrow Gauge Railroad and the Empire Mine State Park.

Posted by Charlie Connell at 5:00 PM No comments: